Robbing someone of their breath isn’t easy. But from the moment we banged a hard left at the well-worn sign off Wyoming’s State Highway 59 and pulled into the first of Durham Ranch’s 55,000 acres under a sky that looked twice as large, oxygen seemed in short supply. This is one of the largest and oldest bison ranches in North America, and it’s overseen by John Flocchini, a 3rd-generation rancher quick to flash a smile and tell a story. With that in mind, we’ll let him spin a few yarns – while we attempt to catch our breath.

“It started with my grandfather; he immigrated at age 6 to northern California from Italy. He took odd jobs and made friends with the owners of a San Francisco butcher shop called Durham Meat Company, which dated back to the 1880s,” John says, looking off into the distance. “By the 1930s, he took over ownership and involved his two sons – and in 1965 we bought the Durham Ranch. Growing up with my 6 siblings, this was our summer destination – so many great road trips, riding horses and learning the cowboy way of life. I fell in love with it.”

By the time high school graduation came along, John was eager to strap on his cowboy boots full-time. Sure enough, his grandpa and dad took him on a 3-generation hunting trip to the Yukon – and the stage seemed to be set.

“I’ll never forget that night. My dad and I are sitting around a campfire, under the stars. He leans in, gets real serious and says: ‘I think you should be the family lawyer.’”

Remembering that night with a laugh, John repeats what he told his father: “Dad, I don’t think that’s for me.”

Instead, John now spends his days doing exactly what he says he was born to do. Putting his own stamp on the family business, he runs things with a holistic, regenerative viewpoint and a guiding motto: “Happy animals on one side of the fence lead to happy customers on the other.”

Standing in the tall grass – a late-afternoon sun signaling the end of another day on the open prairie – you can see that the Flocchini family practices what they preach.

“The land. The wide-open spaces. The bison. It’s a feeling I’ve never gotten anywhere else,” John explains. “This is home.”

Anybody who’s ever seen “The Lion King” knows nature is a delicate dance of animals and environment. At first glance, it’s easy to see how these wide open, lush plains nourish the Durham Ranch bison. But as John is quick to point out, his herds return the favor.

“Arid land needs animals. Bison eat the grass, trample the grass, recycle it through their system. Their split hooves break the capping on the ground, allowing for more effective usage of our limited rainfall,” he says. “If you take the animal out of the equation, the grass and plants will die.”

Using time-controlled, planned grazing and monitoring, John ensures that the herds linger in the right place for the right amount of time. It’s kinda like making sure you don’t overwater or underwater your lawn – if instead of a sprinkler, you were using 20,000 bison hooves.

But sometimes, the bison get their own ideas. “Years ago, we’d separate the bulls from the cow heard and then put them back together for breeding season,” he smiles. “One day, I noticed a huge bull in with the cow herd. That dude had jumped six fences and traveled five miles to get to the cow herd! So we put him in ‘solitary confinement’ surrounded by six foot walls – and somehow he climbed a wall, got on a catwalk and took off again for those cows!”

With a wry chuckle, he adds: “That was the day we gave that bull a new nickname: Romeo.”

Lazy Dog’s relationship with Durham Ranch dates back about 5 years. In the time since, John and his family have helped fuel the rise of two customer favorites: the Bison Burger and the BBQ Bison Meatloaf. Sure, maybe it’s a cliché to say that the secret ingredient is “love,” but when you’re hanging out at Durham Ranch it’s hard to argue otherwise.

“My family has deep Italian roots, so I grew up in a house with generational recipes and a deep love for food,” he agrees. “My family’s love for food and love for the land that gives us the food we put into the marketplace for people to enjoy and sustain themselves … there’s no question in my mind it’s all related.”

So, next time you’re getting ready to enjoy some Durham Ranch bison, take a moment to think about the three Flocchini generations who helped bring it to the table, the 55,000 acres of land dependent every day on their herds, or the secret ingredient John puts into it all. And then, it might be a good idea to take a really big breath. 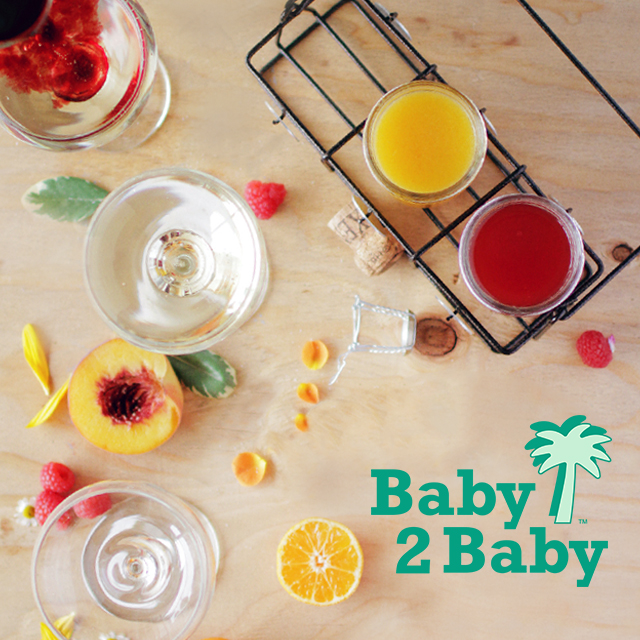 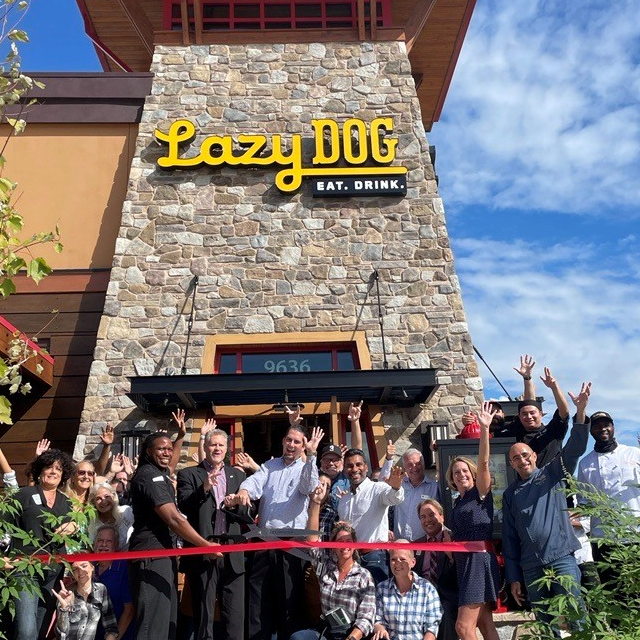